What is Candida auris?

Candida auris is an uncommon fungus and one of the few types of Candida fungus that can transmit to humans. First discovered in an infected ear canal in 2009, the fungus has since been identified in more than a dozen countries across the globe. Around 60 patients in the UK have been infected with Candida auris since 2013.

It most frequently causes infections within the bloodstream and can affect the respiratory system, central nervous system, internal organs, and the skin. Infections are serious, as more than 1 in 3 patients with a Candida auris infection die. This is partly due to the fungus being difficult to treat, as it is resistant to the main types of antifungal medications. People who carry Candida auris on their body but do not get infected are considered to carry the fungus for life.

Despite becoming more common, there’s still a lot to be learnt about Candida auris and research across the globe is ongoing.

What are the symptoms of a Candida auris infection?

Candida auris symptoms are not immediately noticeable, as those infected with the fungus are usually sick with another serious illness. The most widely known symptom of an infection is a fever and chills that don’t improve following a course of antibiotics.

Unless using specialised laboratory technology, the fungus is difficult to identify and can often be mistaken for a different infection.

How to prevent a Candida auris infection?

Candida auris survives in hospital environments making them, and places like nursing homes, high risk. It is unlikely that people will pick up an infection outside of these environments however, it does mean that family members and other close contacts of patients or residents can be at risk.

Outbreaks can spread in healthcare facilities through contact with infected patients and contaminated surfaces or equipment.The fungus can live on surfaces for several weeks. While it can be tricky to detect - and therefore control - the fungus, it’s vital for these spaces to be deep cleaned with Medipal Disinfectant wipes.

Other prevention methods include:

Should a Candida auris infection occur, it must be reported promptly to the appropriate public health bodies.

What are the treatment options?

Candida auris is difficult to treat, as it is resistant to the usual drugs used for fungal infections. However, multiple antifungal medications - in high doses - can be used.

Are there any vulnerable groups?

Those at a higher risk of contracting a Candida auris infection include:

The risk of picking up an infection is also higher if a patient has had a number of courses of antibiotics. This is because the drugs can destroy the good bacteria needed to prevent Candida audis entering the body’s system.

What products are effective?

Candida auris is a tough fungus and can survive on surfaces for long periods of time. Unfortunately most common detergents and disinfectants are unable to kill the fungus. While it can be tricky to detect - and therefore control - the fungus, it’s vital for these spaces to be deep cleaned with Medipal Disinfectant wipes.

Where to find more information?

There are many useful resources available on both Candida auris and the infection it causes. The below websites provide advice and information on the fungus, spotting symptoms, and how to treat an infection.

Managing the threat of Candida auris

A Candida auris infection can be difficult to treat and the fungus is able to survive on surfaces for long periods of time. However, through regular cleaning and hand washing we can help minimise the risk of contracting this rare fungal infection. 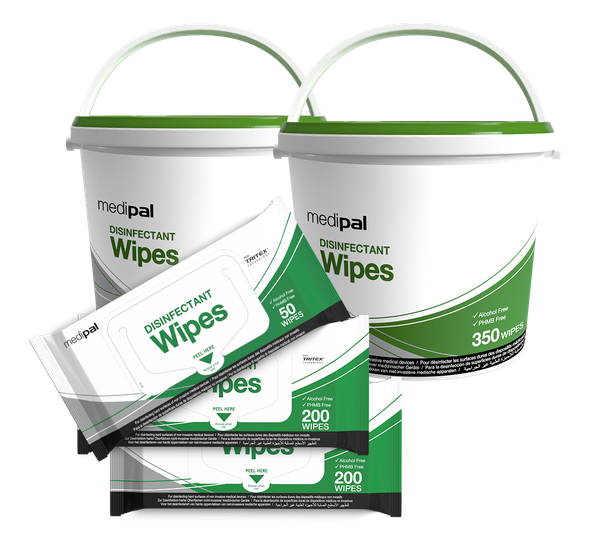 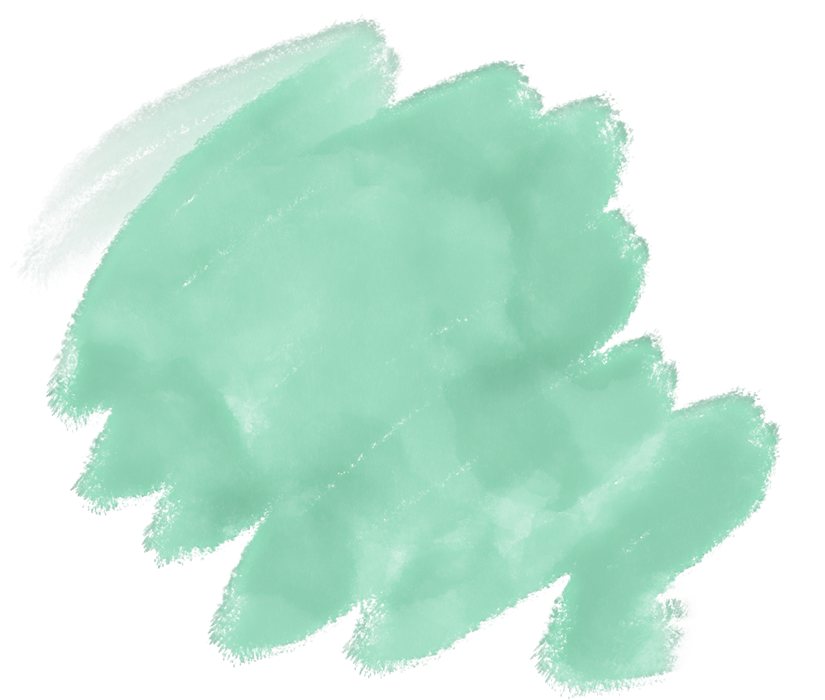 5 Products in This Range

We are Here to Help

Speak to Us About This Solution

Have a Question for Our Team?

We are here to help. Get in touch and we'll help you find the right solution.

These cookies are completely safe and secure and will never contain any sensitive or personally identifiable information.